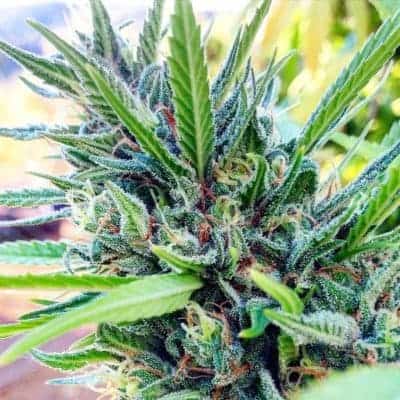 The Island Sweet Skunk (ISS) marijuana strain has been cultivated in British Columbia, Canada on Vancouver Island for years and years. It's a very stable Skunk/Sativa hybrid that shows off fat, sticky buds and golden hair that's long and thick. After the sixth week of flowering, her hair begins to show more of an orange hue. She grows tall and vigorously, showing you dramatic changes in her appearance daily. And during the final three weeks of

Based on 17 Reviews
Check Availability

flowering, her buds will astound you at how much they swell. Clinical testing for THC content has been reported at 19.6% with the Island Sweet Skunk strain of cannabis.

With such high THC concentration levels, Island Sweet Skunk cannabis is serious medicine. The more potent the medicine is, the less medicine it takes to medicate with. Medical marijuana patients worldwide appreciate the mental boost she provides them daily. Don't forget to include purple cheddar seeds on your list too! 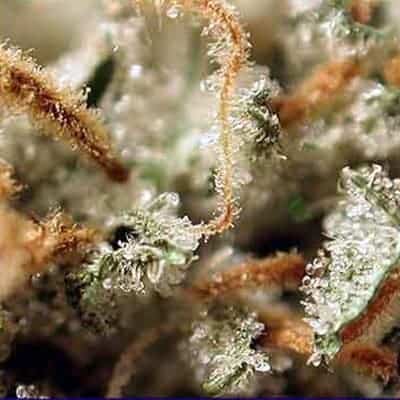 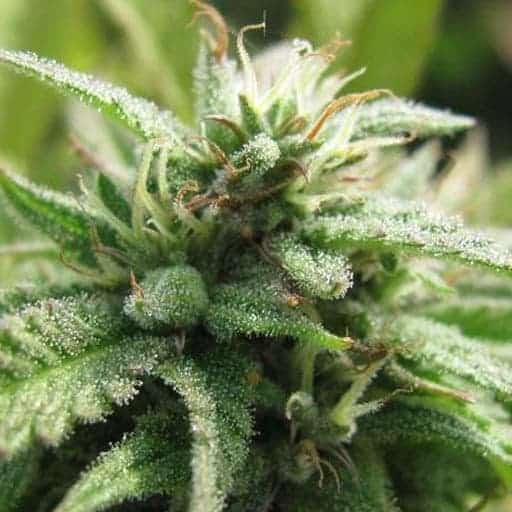 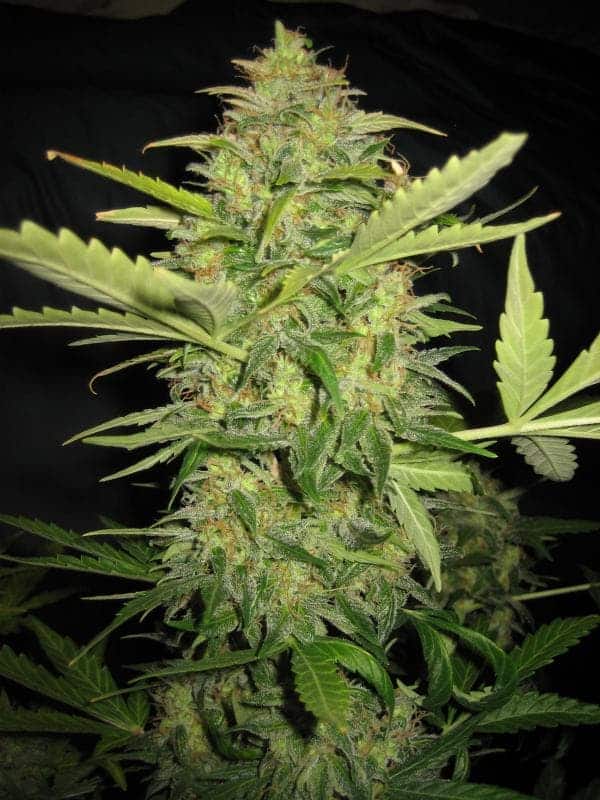 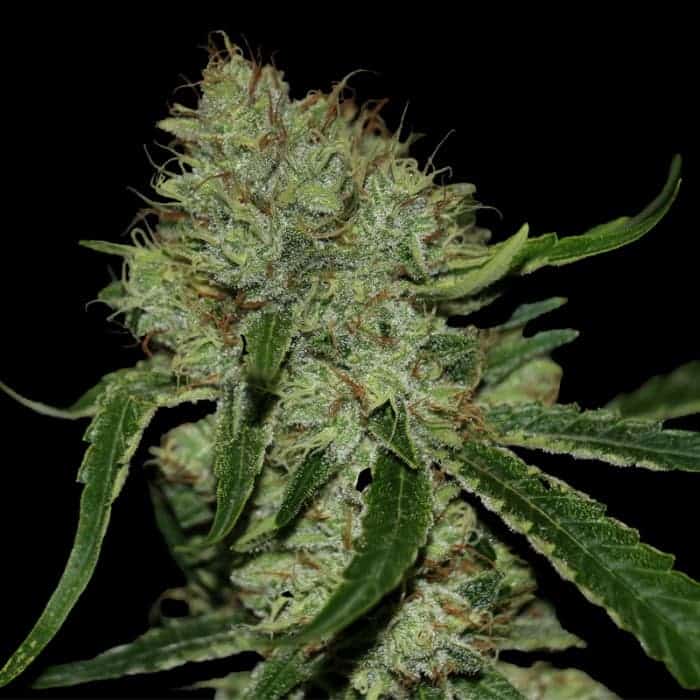 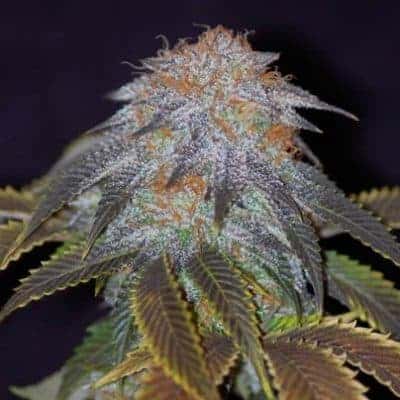 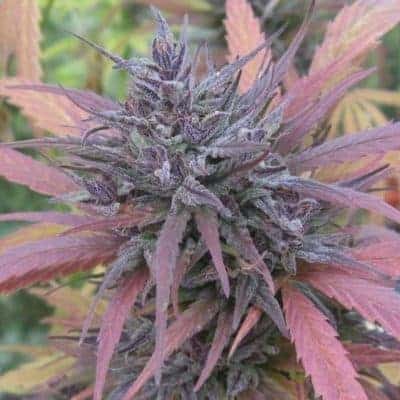 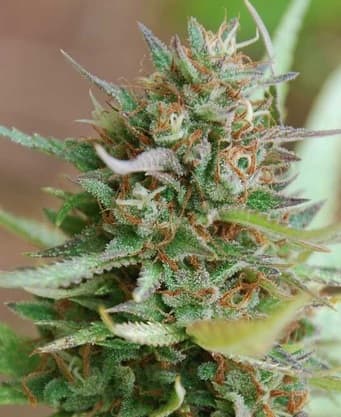 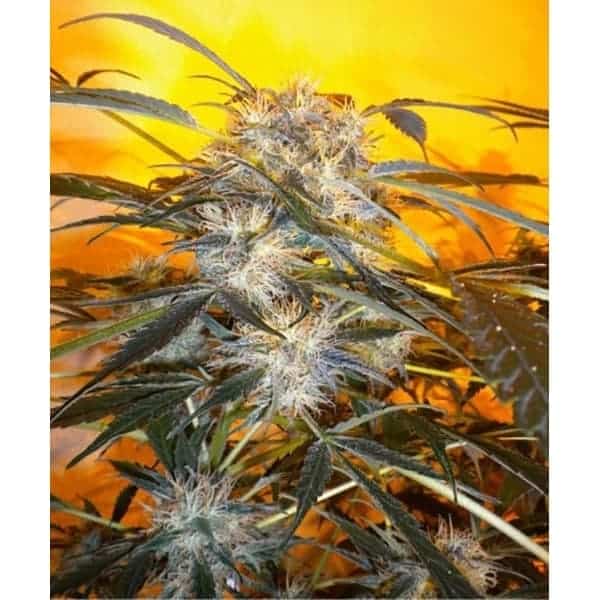 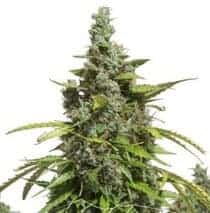 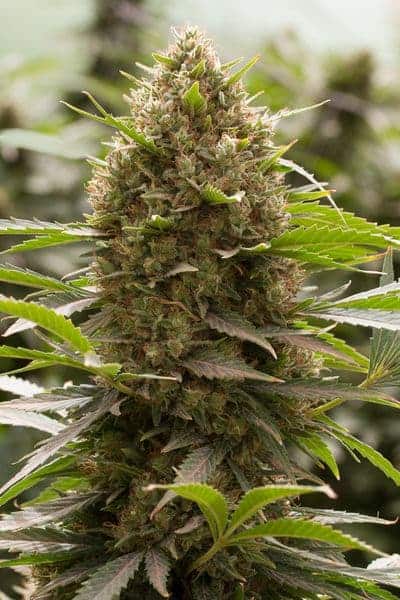 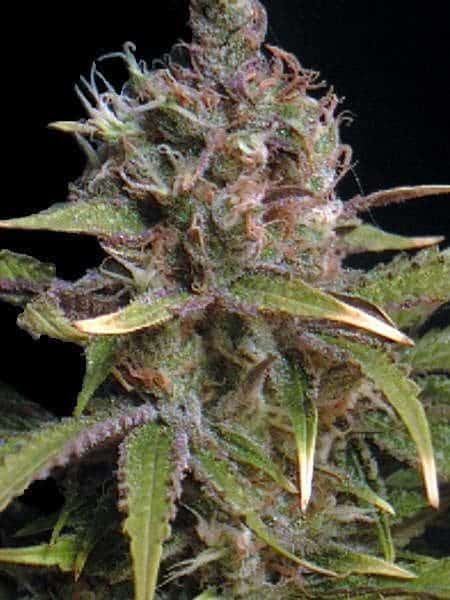