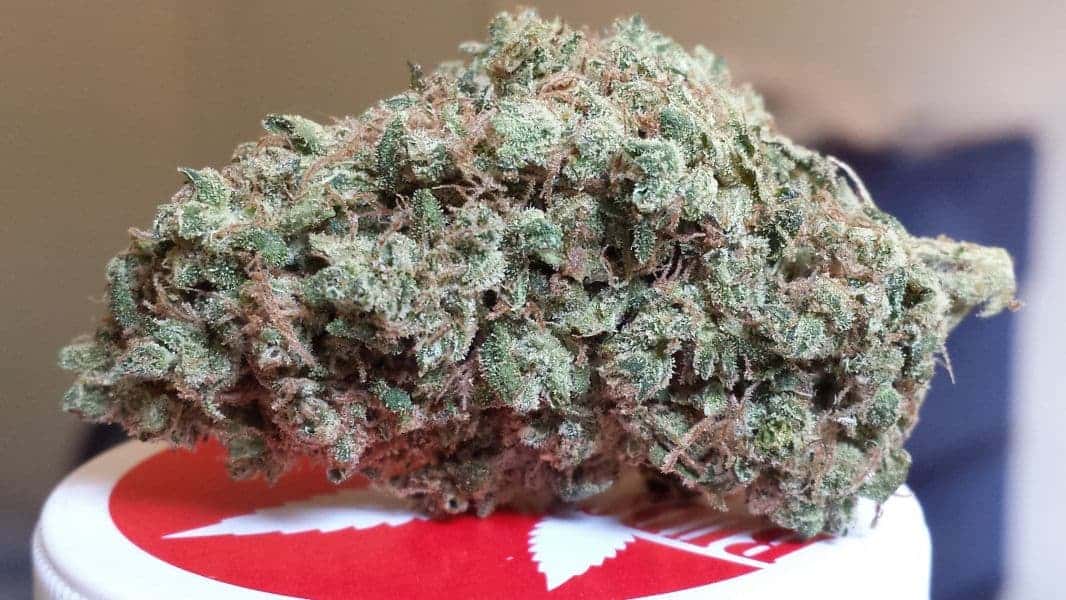 Ghost Train Haze #1 is The Original Ghost OG crossed with Neville's Wreck. It has been measured as producing in excess of 25% THC and named by High Times as one of the strongest strains available anywhere!

With a really potent high and sugar-crystal trichomes liberally covering the buds and smaller leaves this is a real crowd-pleaser of a marijuana strain. With 70% sativa genetics it has a longer flowering period of between

65 - 85 days with yields that are very high. Its aroma and taste have a definite sour and Haze character.

N.B. The GHOST TRAIN SERIES: All of the Ghost Train Haze strains are Original OG "clone only" varieties that were collected by the devils Harvest crew in the early part of this decade. We hold the Ghost cut, the SFV cut, The Triangle, Poison OG and a couple of others…All of these hybrids will be similar with slight differences in flavour and highs.

Ghost Train Haze plants produce healthy and dense buds when coupled with a regular pruning schedule.Some growers often get turned off by the fact that Ghost Train Haze has a long flowering period of 9 to 11 weeks but it makes it up by delivering maximum yield per plant.The strain should preferably be grown in Mediterranean climates where temperatures lie between 68 to 80 degrees Fahrenheit.

It is advisedto provide the plant with sufficient organic nutrients that includes the occasional compost tea showers. Periodic addition of potassium is recommended during the flowering period.

Pruning is essential not only to keep dead or decaying foliage awaybut also to keep pests like spider mites at bay!Canopy density can be enhanced by growing the strain indoors as per SOG method in a fully equipped greenhouse. It is also advised to keep its lower portions free and clear to ensure healthy growth of the canopy.

Due to the sativa active nature, it is recommended to approach the strain humbly and limiting the dose per blunt.Given below are some of the attributes that explain the high of Ghost Train Haze in detail:

Ghost Train Haze is known as a potent strain of marijuana with a plethora of medical uses. Some of them are mentioned below:

Ghost Train Haze is known for its scent that is capable enough to keep the user awake! The taste of the strain has hints of floral and citrustopped off with a pungent aroma that is enough to measure the potency of the Kush!After lighting the blunt, the inhaled smoke tastes lemony and leaves earth like aftertaste at the back of the tongue upon exhale. 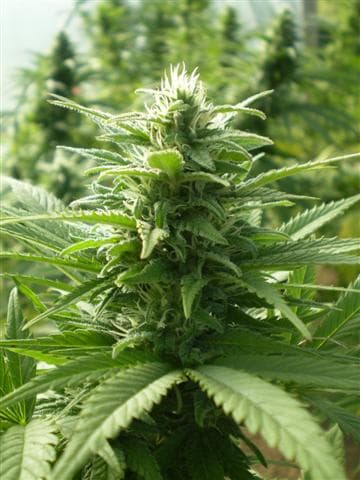 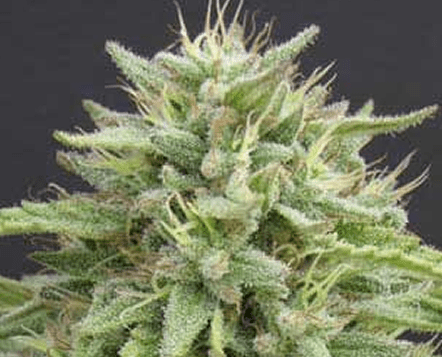 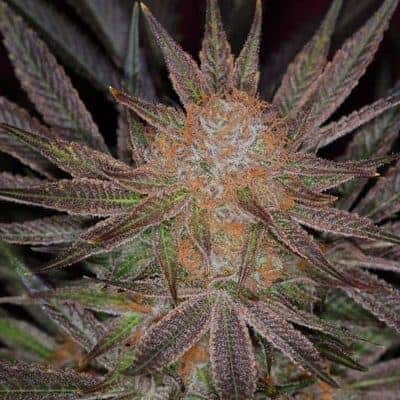 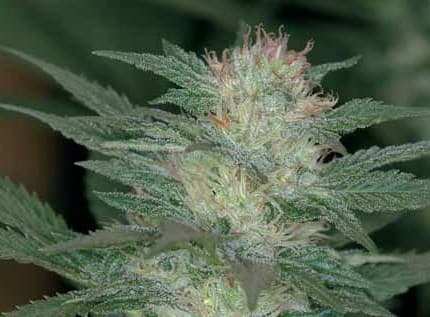 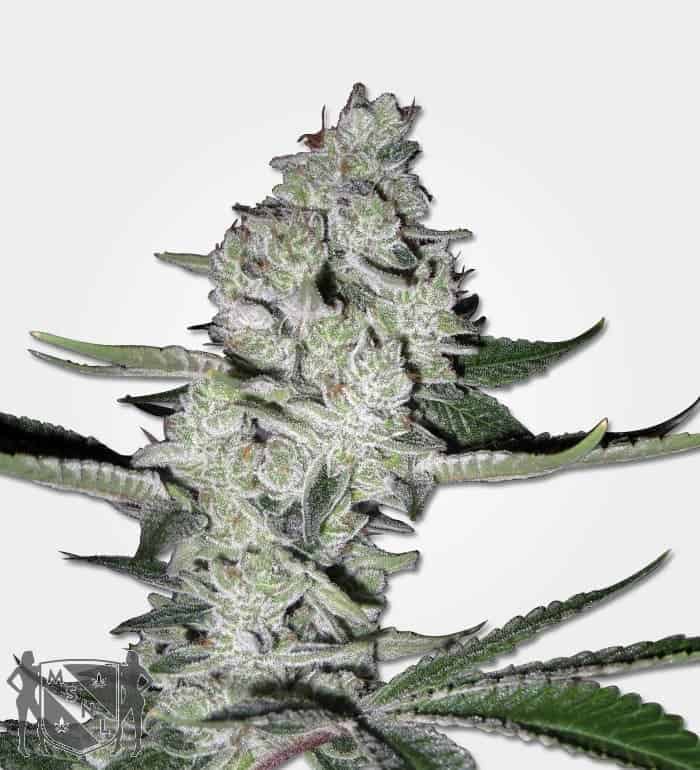 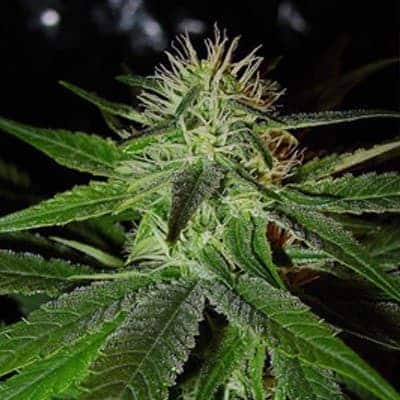 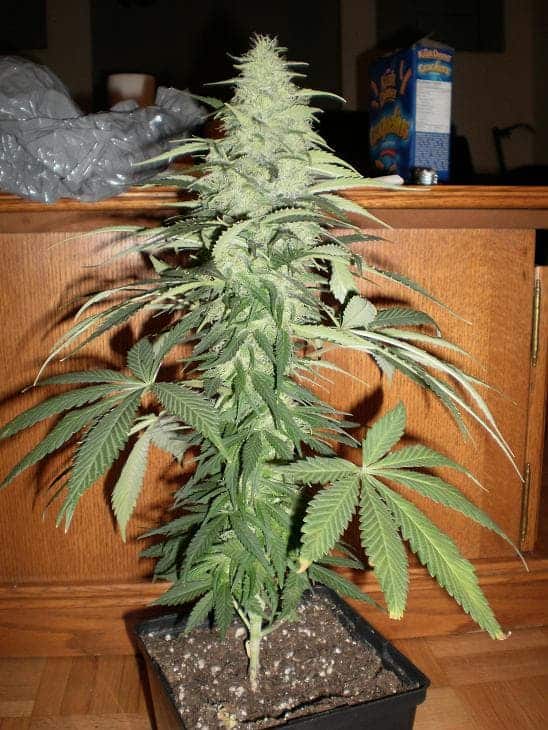 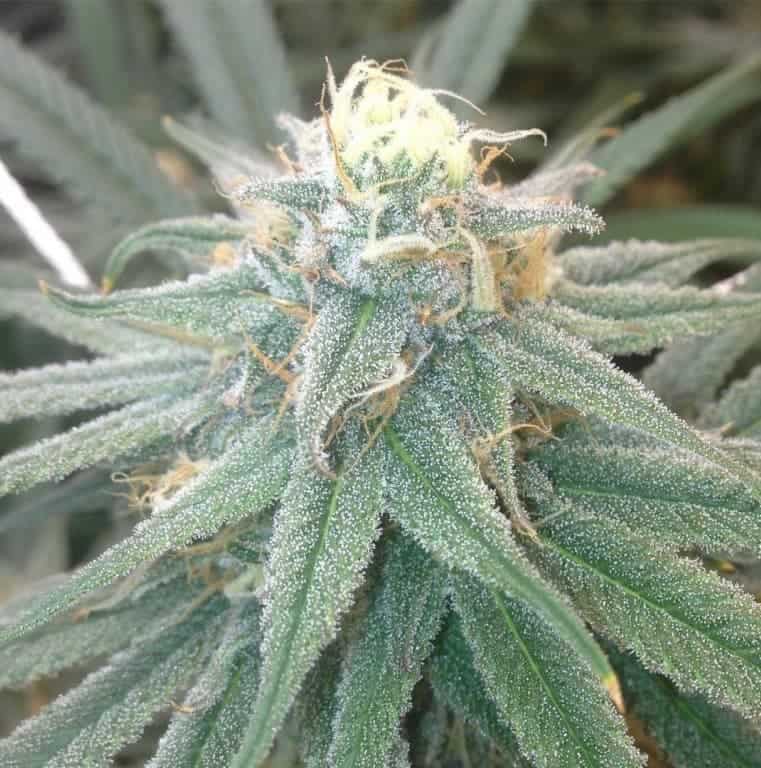 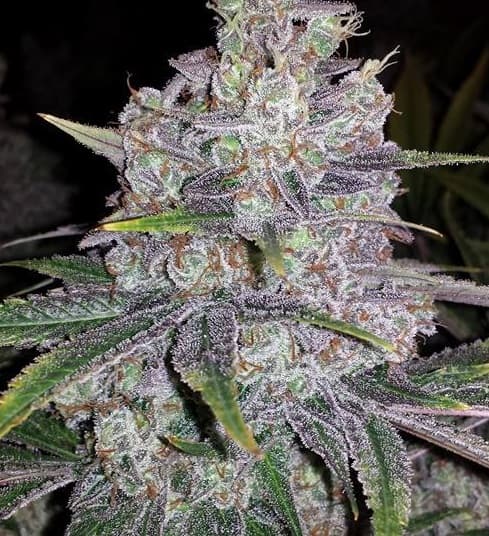 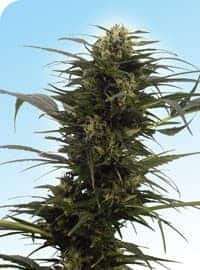 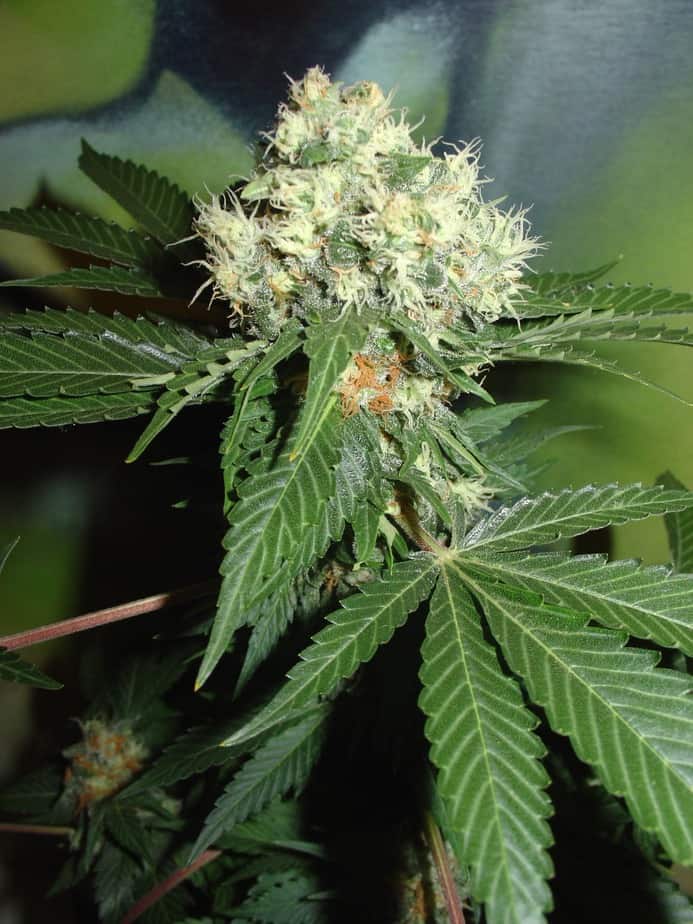 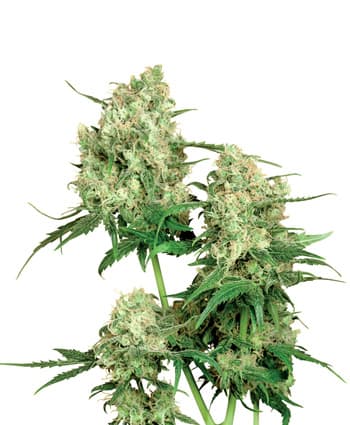